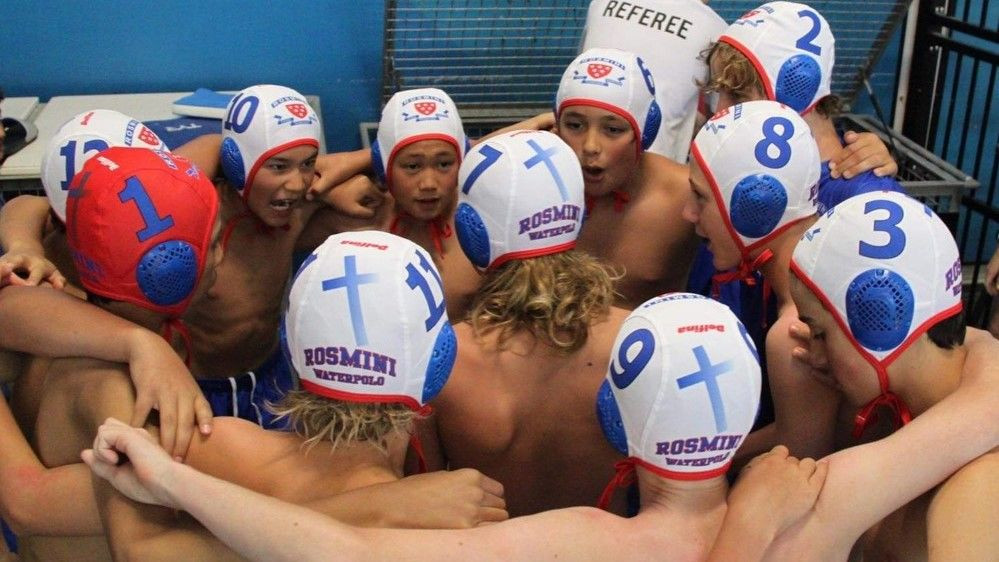 The water polo season ended on a high for our two Rosmini Intermediate teams, with a silver medal awarded to both the Blue and Red teams!

The Blue team earned top spot for the North Harbour Intermediate A Grade final against Murrays Bay Intermediate, played on Thursday 1 December at AUT Millennium in the full pool format. Despite a stellar defensive effort from all our boys, they were unable to stop Murrays Bay.

Murrays Bay took the win 4-1 in what was a thrilling final to watch for all our Rosmini supporters on the sideline. Special mention to our awesome goalie, Miguel Castro, who blocked and saved many of Murrays Bay attempts at goal last night. Without his reach, the margin could have been so much bigger. And finally, a massive thank you to coaching duo Ross McFadzean and Mathew Mihaljevich.

Rosmini Intermediate Red team won the Silver in their league after ending up with a golden goal finish after a tie (4-4) by full time vs Northcote in their finals. It was such a close game and the boys played like champs and absolutely played their very best until the end.

Thank you to  coaches Matt and Ethan, who have taught them many skills and have constantly encouraged and supported the boys throughout this year.

We're looking forward to seeing the teams in action again next year! 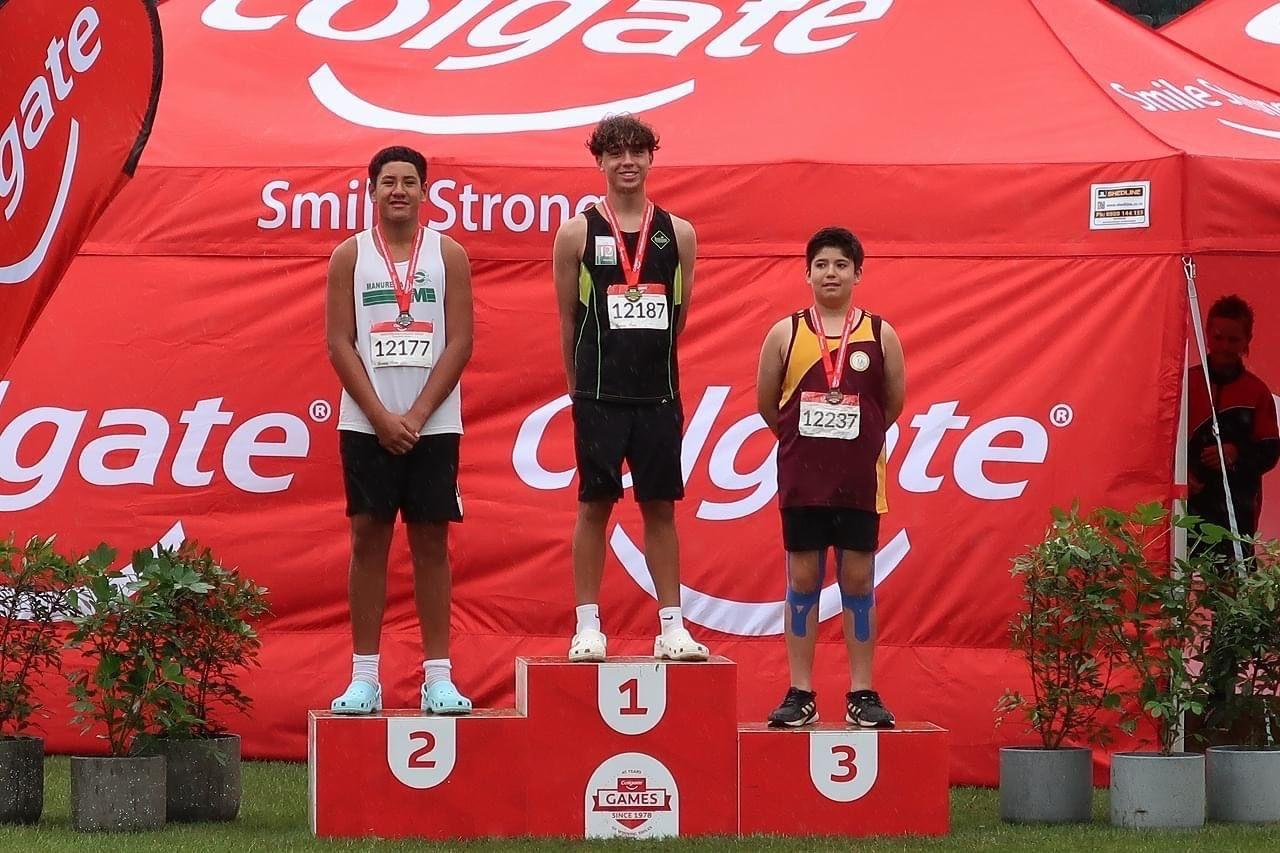 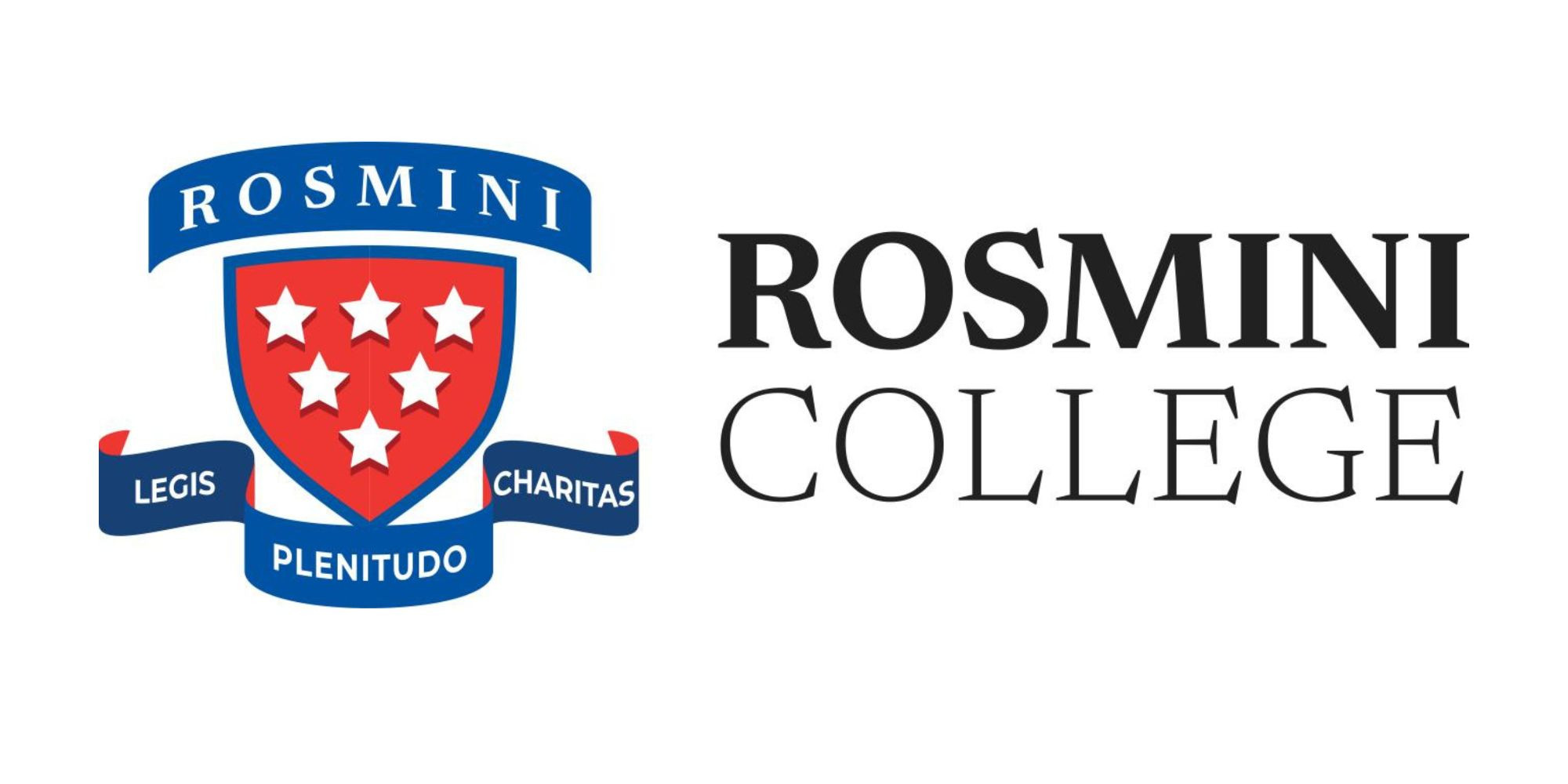