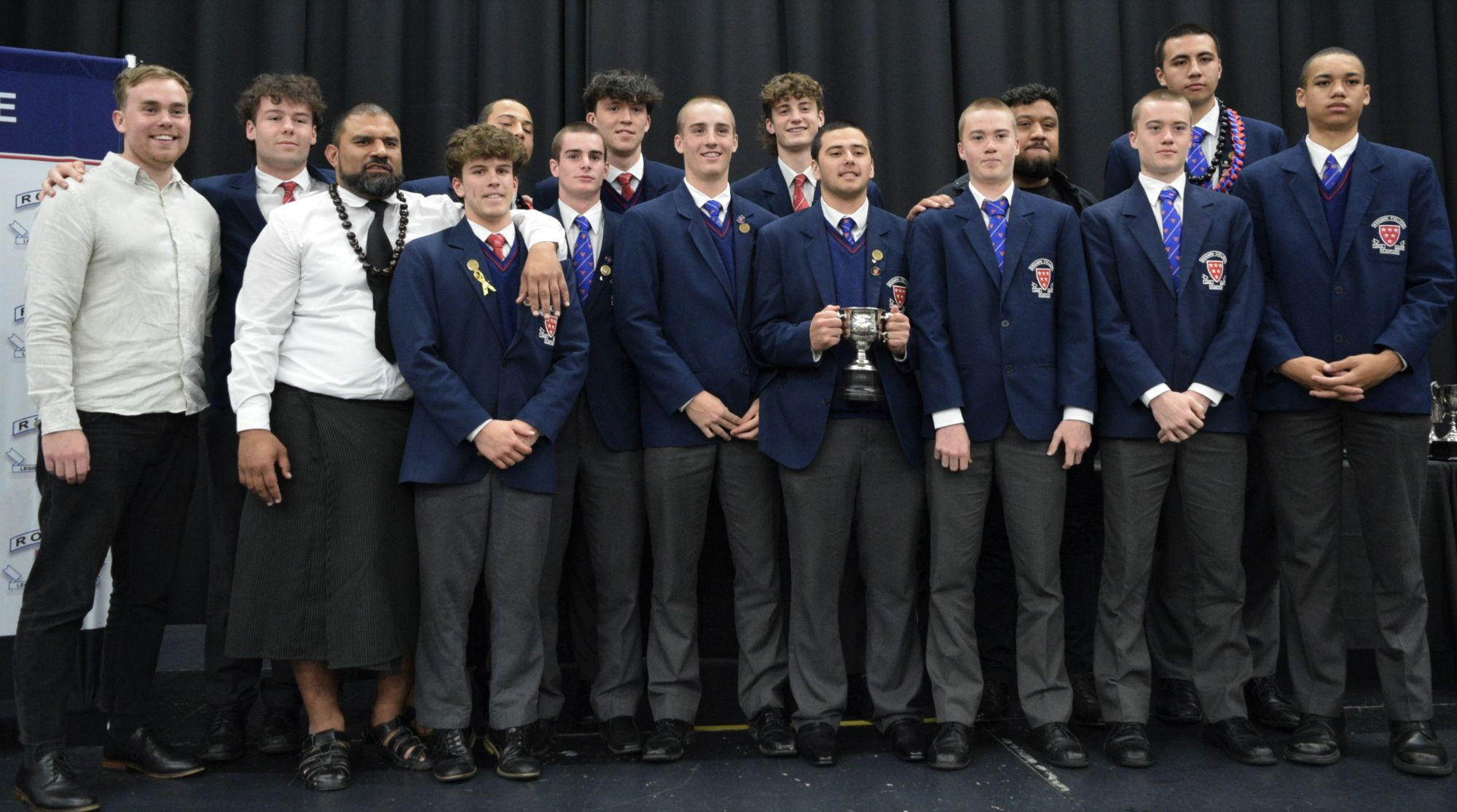 The Rosmini College Sports Awards Evening was held in Rosmini College’s Tindall Auditorium on Thursday 20th October. It was a wonderful occasion and great to celebrate the successes of the boys in different sporting codes.

Rosmini's Sport Leader Charlie Dalton gave an impassioned speech, along with our guest speaker former Tall Black Dillon Boucher. Both shared life lessons on resilience and captured the attention and emotions of the room so well.

The four main awards went to:

The Sportsman of the Year was Deputy Head Boy Cole Johns, who has recently been selected for the New Zealand Men’s Water Polo team. Cole captained Rosmini’s Senior Premier Water Polo team this year and competed in the North Harbour U18 team at Nationals where the team won gold. Cole was also named in the New Zealand Youth Men’s team as captain and travelled to Serbia in August to compete in the World Men’s Youth Water Polo Championships.

The Junior Sportsman of the Year was Jameer Reed, who was selected for the U15 Men’s National Basketball Team and he is heading to Guam to play in the U15 FIBA Oceania Championships.

The Sporting Performance of the Year was awarded to the 1st XI Football team who qualified for the Nationals for the first time since the 1980s.

The Sports Team of the Year was the Rosmini College Senior Premier Basketball team who were the runners up in the Secondary Schools Nationals. 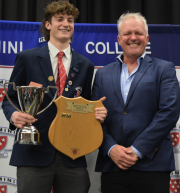 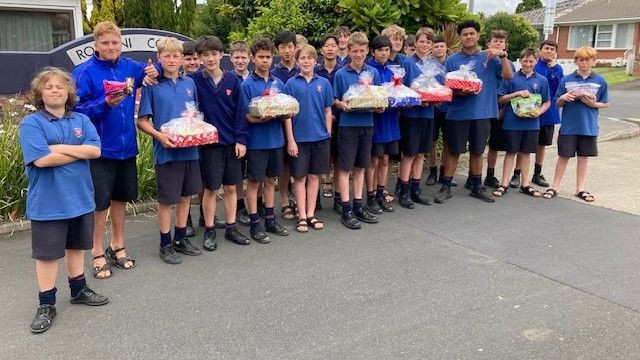 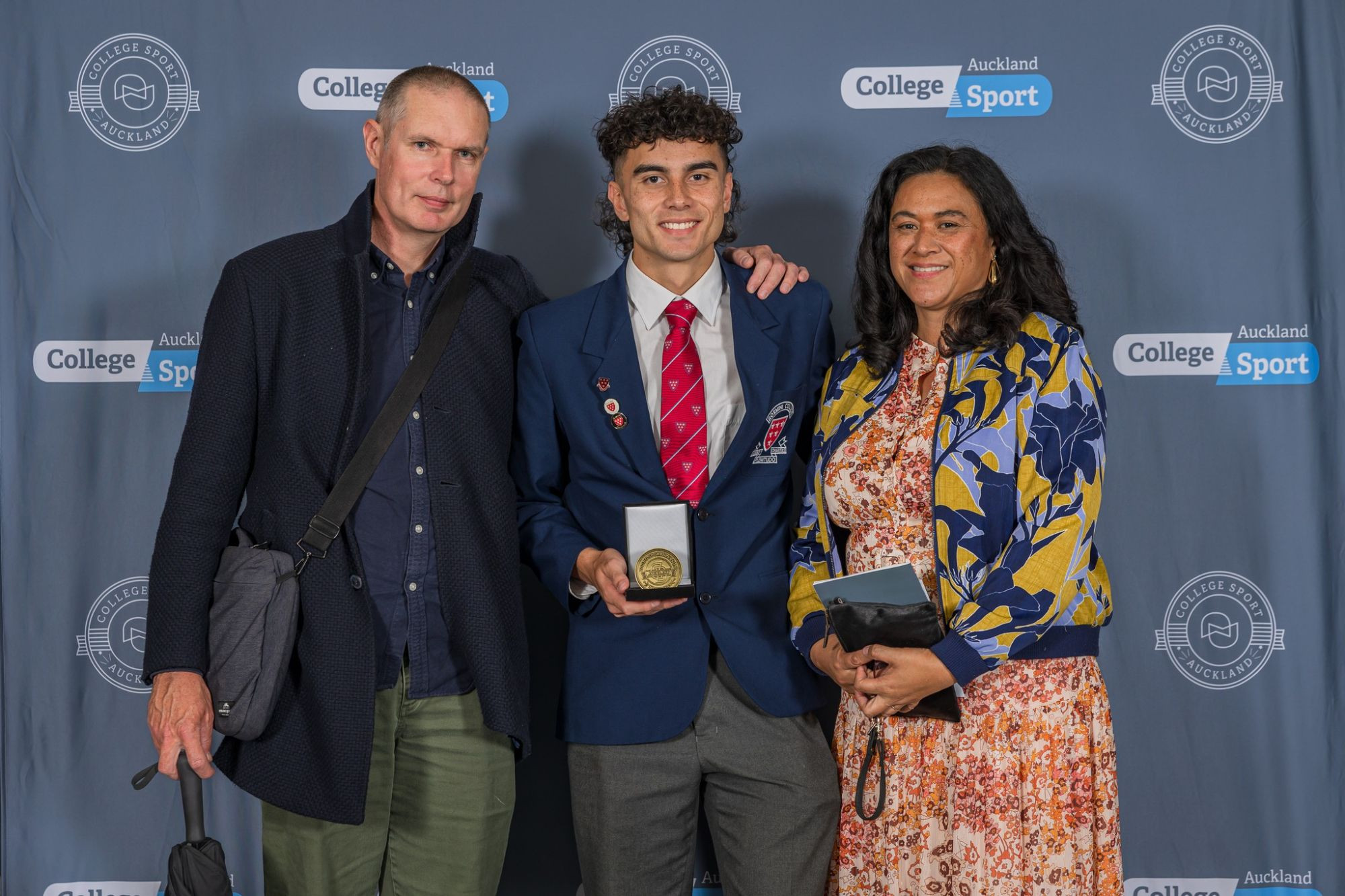 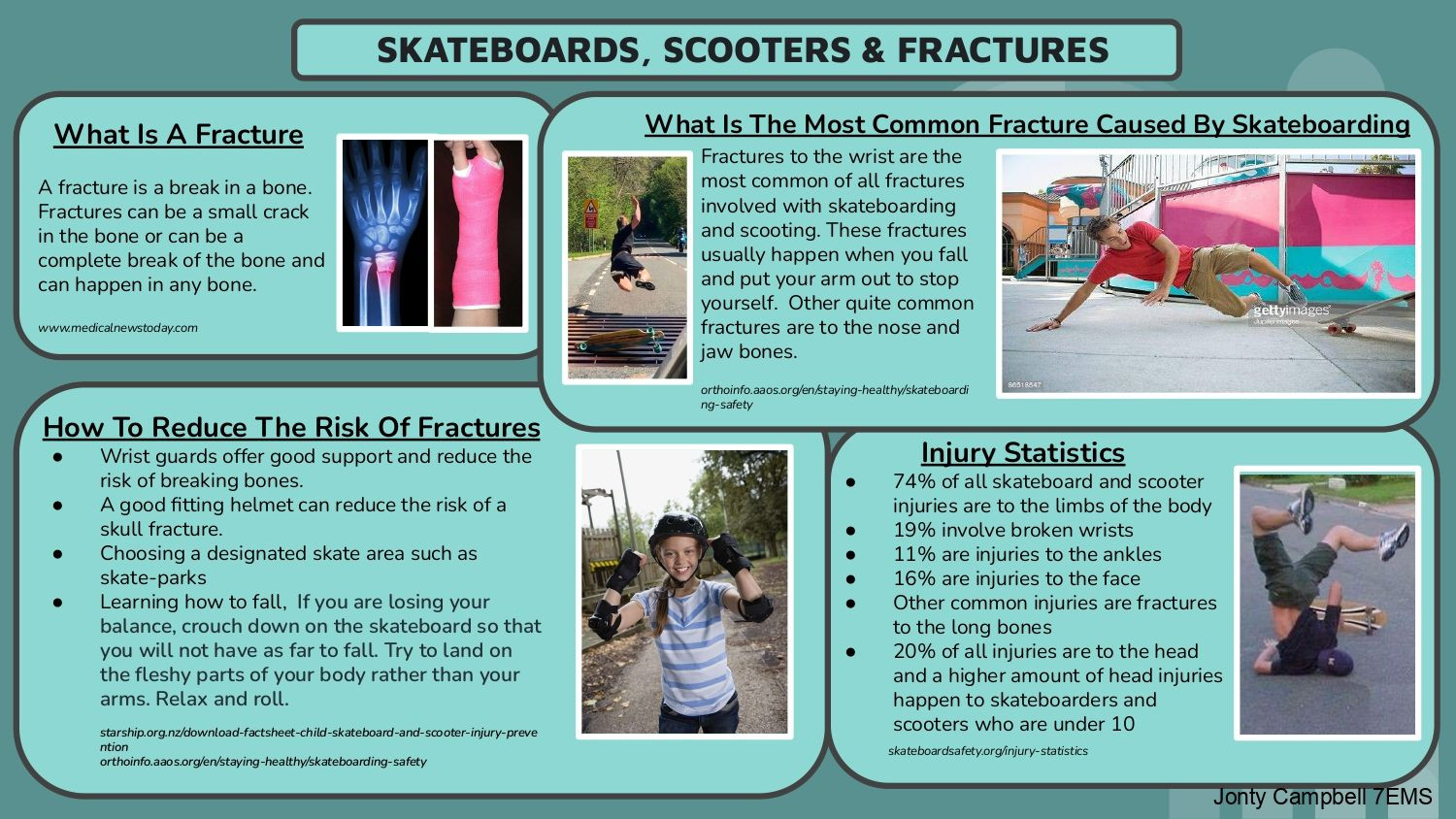