Playing in the final against Auckland Grammar, the two teams faced off at Eventfinda Stadium in front a large and loud set of supporters, who came dressed for the occasion and armed with their best team chants. Rosmini even had the services of a sax player and a horn operator to keep the atmosphere lively!

The Premiers got off to a quick start through the play of Tom Beattie and Julius Halaifonua on the offensive end and some stifling team defense from the whole squad. Even though they were down early, the Auckland Grammar team were determined and physical and stayed in touch throughout the first half. Into the third quarter things started to get a little wobbly for the Rosmini Premiers, as Auckland Grammar applied more pressure and the forced uncharacteristic turnovers from our squad. A few words of wisdom from Coach Matt Lacey had the boys back into the zone, led by the frenetic play of Chaz Dalton, who truly put his body on the line to lead and motivate the team.

Heading into the fourth it seemed it was anyone’s game and sure enough, Auckland Grammar turned the screws and managed to put themselves in a good position to win, up by 5 with three minutes remaining in the game. The Rosmini boys kept their cool and with some hustle plays and clutch shooting ended up turning the game around to take the win 60-54, to claim the school’s first Premier title since 2018.

The team now heads to Regionals to qualify for National Championships in Palmerston North and hopefully another repeat of their Premier Finals success. 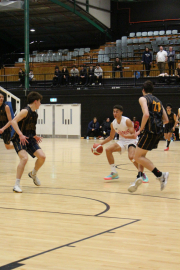 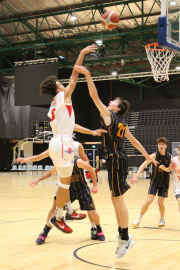 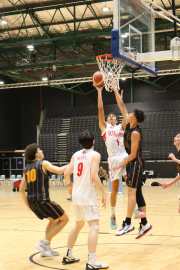 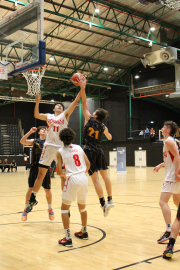 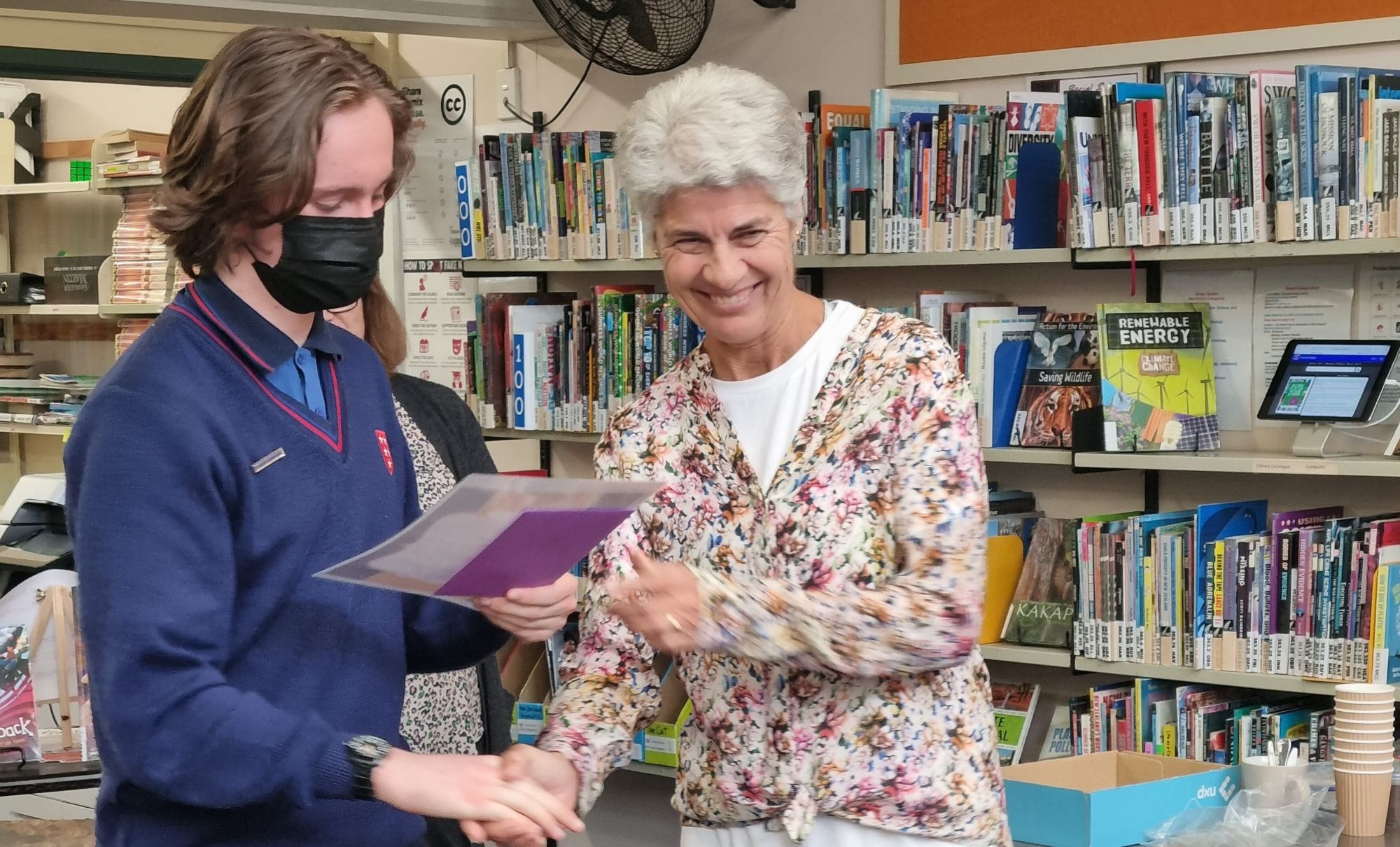 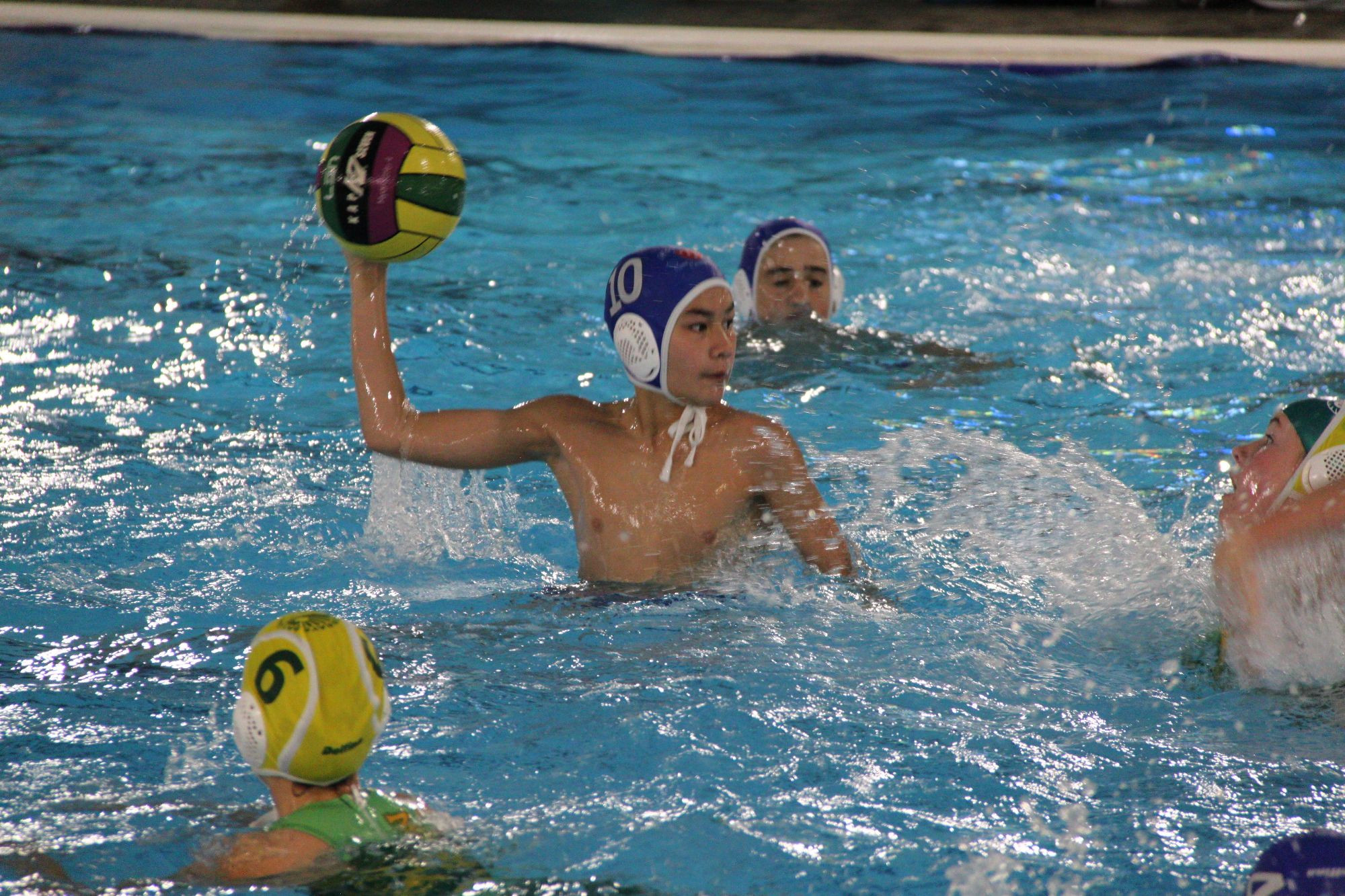